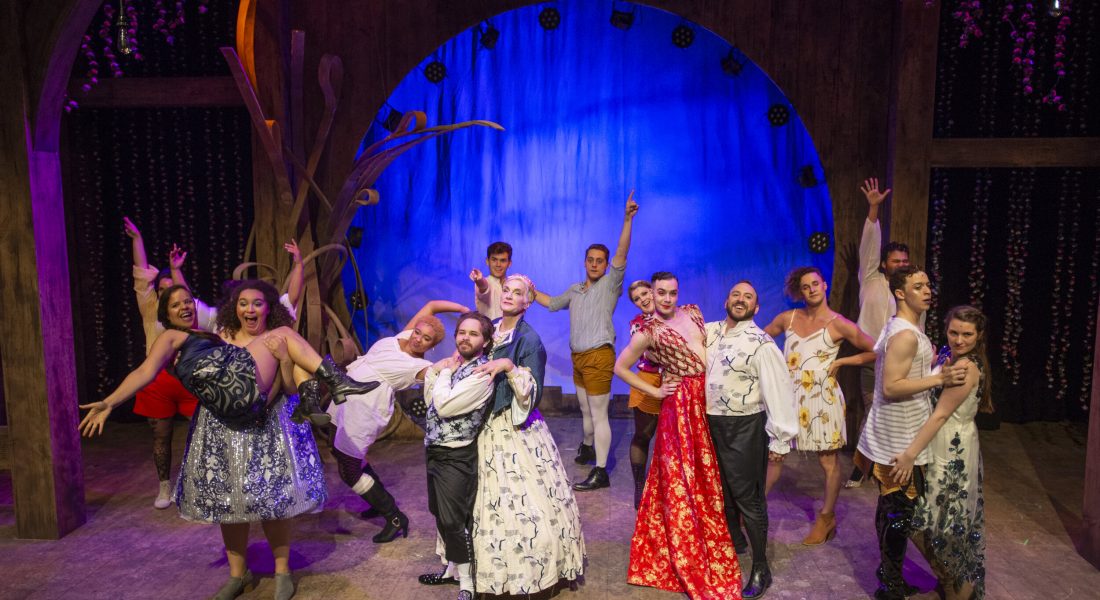 The 2020 Jeff Award nominations came out today. I’m so excited to receive my first Jeff nomination for Best Director of a Musical! The nomination is for my work on Kokandy’s 2019 production of Head Over Heels. This musical was a game changer for me, and it was amazing to work with such an amazing cast and design team, including co-director Derek Van Barham. Head Over Heels received 6 nominations, including Best Musical, Best Director of a Musical, Choreography, Costume Design, Performer in a Lead Role, and Performer in a Supporting Role. 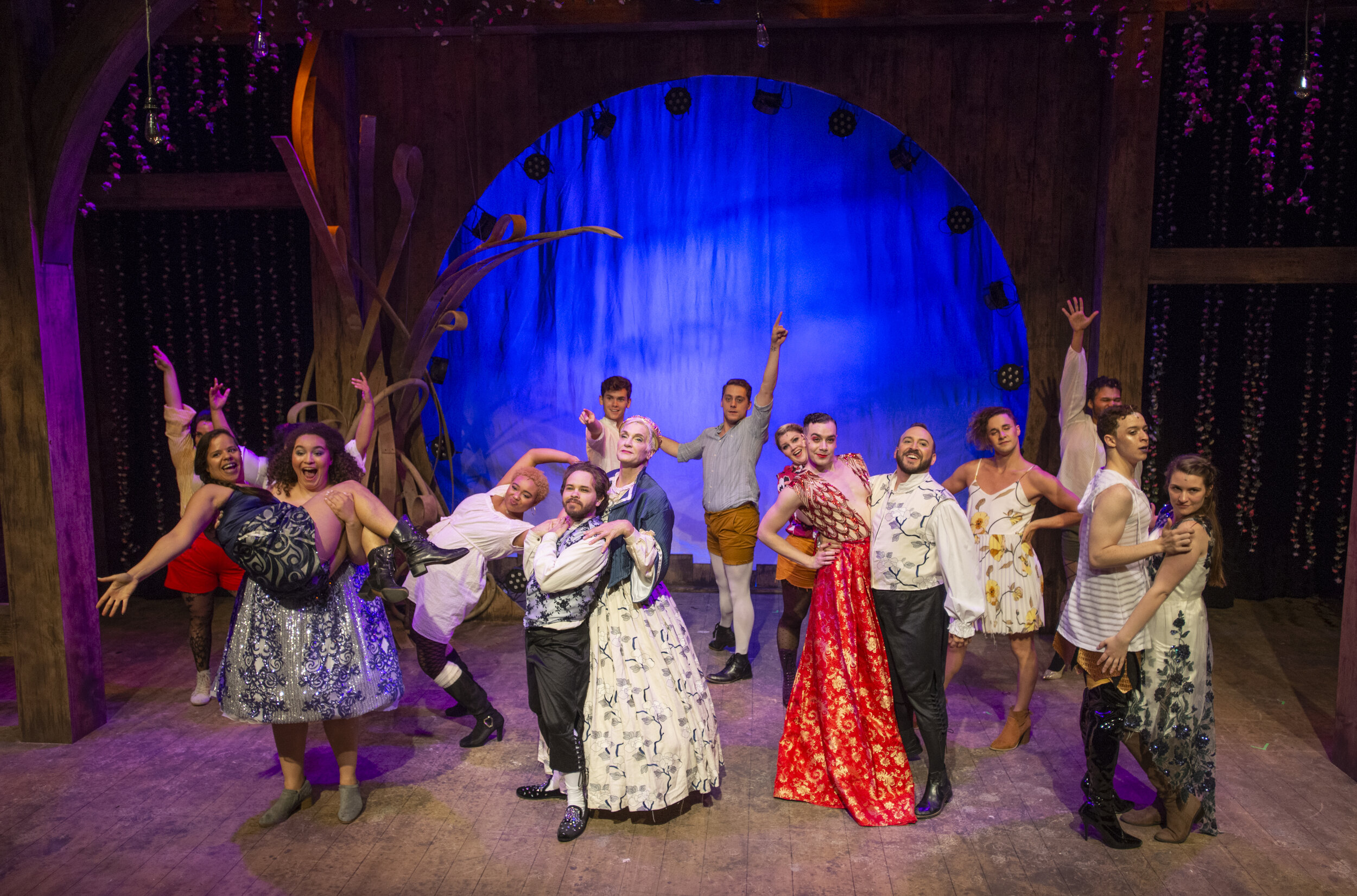